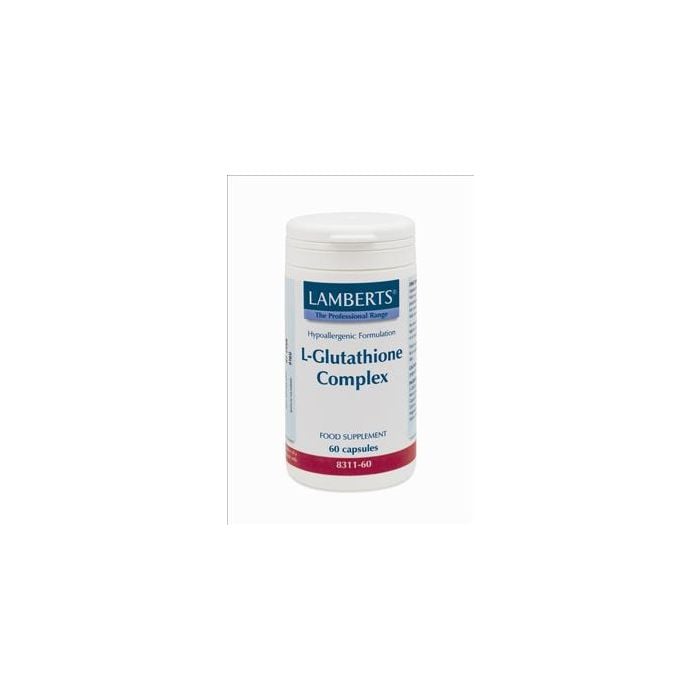 Skip to the beginning of the images gallery
Details
Glutathione is called a tripeptide as it consists of three amino acids, glutamic acid, cysteine and glycine. Since it can be formed from these three amino acids in the body, it is deemed non-essential, in that it does not have to be obtained from food. As cysteine is relatively rare in foodstuffs, it is this amino acid that is the rate-limiting factor in glutathione synthesis by the body. Lamberts Glutathione Complex contains good levels of each amino acid as well as complete glutathione. Glutathione is found in all cells in the body, with the highest concentration being found in the liver. It forms the enzyme glutathione peroxidise which is one of the body’s most powerful antioxidants. Use: 1 to 3 capsules daily. It is preferable to take amino acids with fruit juice or water, rather than milk. An amino acid is best taken ½ hour before any meal or at bedtime.
More Information
Reviews
Write Your Own Review
Only registered users can write reviews. Please Sign in or create an account